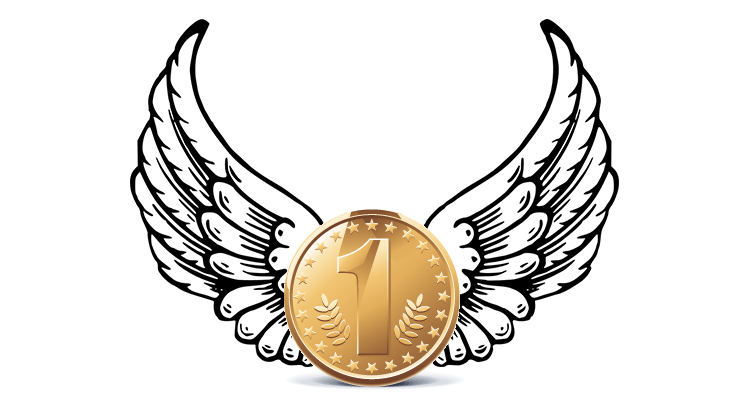 After almost a 10 year absence from the hobby, I delved back in, and everyone active on social media seems to own not one but several champion Birmingham Rollers. I might be exaggerating however Super Star, Super Producer and numerous other adjectives are thrown out with more ease and generally attract less criticism than before. That’s great. Really.

The hobby is evolving, and more Super Stars means more people enjoy high quality rollers. I’m not being critical– unless the rollers that are defined as such are substandard or of a standard that varies from loft-to-loft. Perhaps a higher percentage of quality Birmingham Rollers are being bred now, and these champions or Super Stars are reproducing themselves with more frequency. With greater numbers and without taking away from their reputation, these champions are not as indispensable as they once were, which seems to result in more being spread to other lofts. To add fuel to this theory, more fanciers understand and accept the benefits of line-breeding and practice it, which increases the numbers of like-rollers, thus, even more ‘Super Rollers and Super Producers’ are made. Is this why there are more champions now?

Another alternative is that it’s both. What’s considered the standard in one fancier’s eyes, typically differs slightly from another’s. But, that’s also coupled with a higher number of quality rollers. The result is a widening of the gray area between a superior quality roller and champion roller. Are those two actually the same? Not only does our standard by which we assess our rollers against vary but there are also a higher number of quality rollers. The number of  rollers labeled champion increases. Could this be it?

I’m certain that the lack of a precise standard is one factor that plays a key role. There is little we can do about this given the inherent subjective nature of performance traits we find within this breed. This issue, for lack of a better term, has existed long before many of us were born and exists in other similar hobbies. Despite the standard being based on William H. Pensom’s accepted one, there are typically minor differences in which us fanciers mold the standard against our roller when in fact the roller should be molded and judged against a fixed standard. This is tough to address, admittedly, again because of the inherent subjective nature of judging performance.

In a video on YouTube, Joe Houghton looks to be judging Birmingham Rollers at a show, and states “Damnit, get yourself a standard in your mind and adhere to it. Go after it.” Does he means we should “get” or construct our own standard or if by “get” does he suggest we inform ourselves of the accepted standard and adhere to it. I suspect the latter but I recall a thread on a private social media site I’m part of having a discussion around this quote. A few fanciers were criticizing this statement as part of the cause of the problem we face in relation to an official and a fixed “standard”. Common sense tells us that if each one of us adheres to slightly different standard then ‘the standard’ diminishes. The result: more rollers labeled champions? Are we too easily slapping the label champion on rollers or do we actually have a higher number of champion or quality rollers?

DISCLAIMER: I enjoy creating content. I enjoy writing and have since my earlier days. I’m not an expert nor consider myself a seasoned Birmingham Roller fancier. I’m yet to competed or present a high quality performing kit at any level as a matter of fact. I’ve been involved in the hobby off-and-on since I was in my teens however and with respect to writing about the hobby, I make no claim or suggest that writing equals expertise. It doesn’t. I do believe that we should encourage discussion and exchange of ideas as it encourages growth and understanding. And this should be without regard to the level of the fancier. Not too long ago, someone said to me “those you can’t, write”. I’m going to prove you wrong buddy.